From October to December, three of our productions shot on Super 8 film, a format still very popular among experimental filmmakers and moving-image artists and their audiences, will be screened or streamed in Europe, USA and South-America.

(Subject to modification because of the pandemic…)

NOON IN THE CEMETERY, directed by Benjamin Poumey 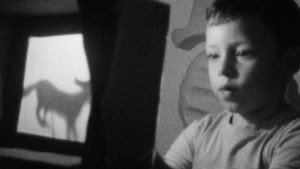 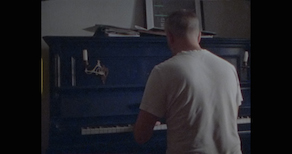 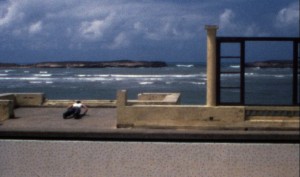