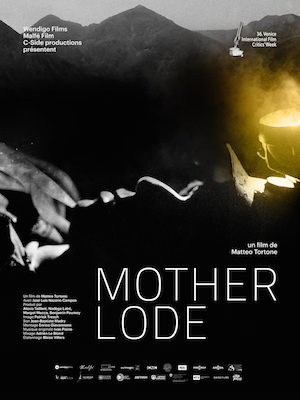 MOTHER LODE follows Jorge, a young mototaxi driver leaving Lima and his familly to reach the goldmine in La Rinconada. But in “the closest city to the sky”, gold belongs to the Devil.

The film is a co-production between Wendigo Films (France),  Malfé Films (Italy) et C-Side Productions (that’s us) while photography is signed by Swiss DOP Patrick Tresch!

The whole crew will be in Venice to celebrate this beautiful Premiere!