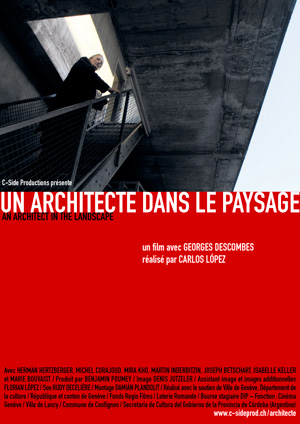 SYNOPSIS
What room is left, in our urban environment, for imagination, emotions… for our humanity?  This question stands at the very heart of the work of Georges Descombes.  As seen in a forest path for the “Voie Suisse” or in the refurbishment of an area devastated by an airplane crash near Amsterdam, the work of this landscape architect focuses on the notion of  “just intervention”. Georges Descombes and some of his travelling companions, such as Herman Hertzberger and Michel Corajoud, speak of their work and cast a keen eye on modern architecture, which they find too withdrawn from real life. This film is a poetical and philosophical journey that will please all types of audience. 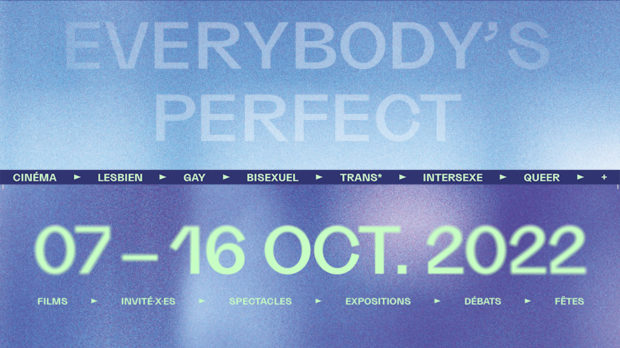