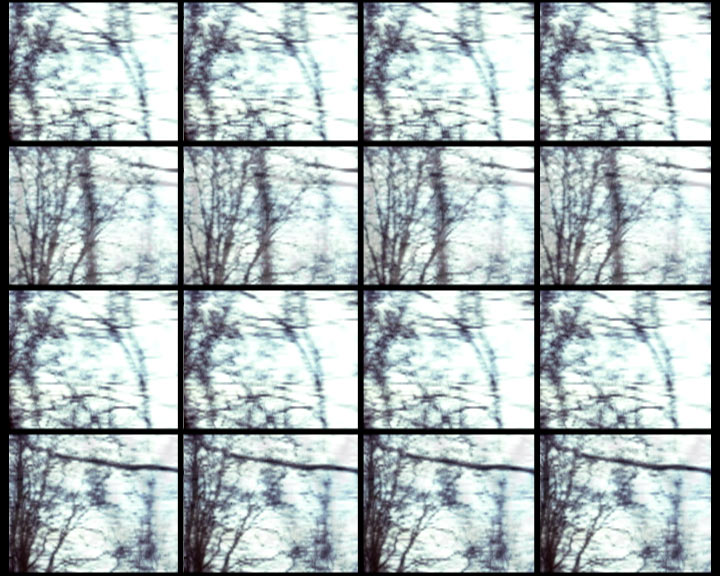 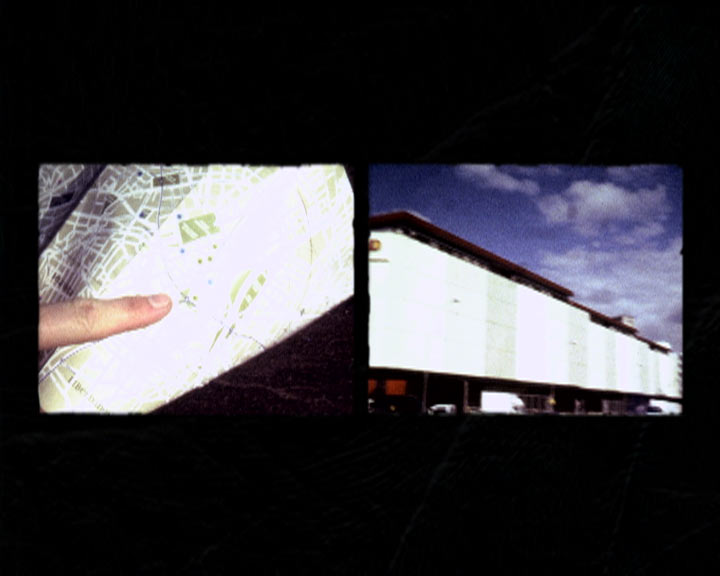 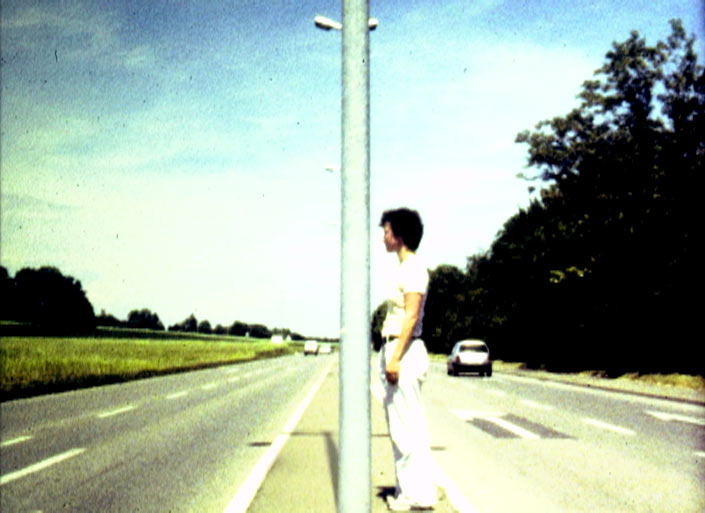 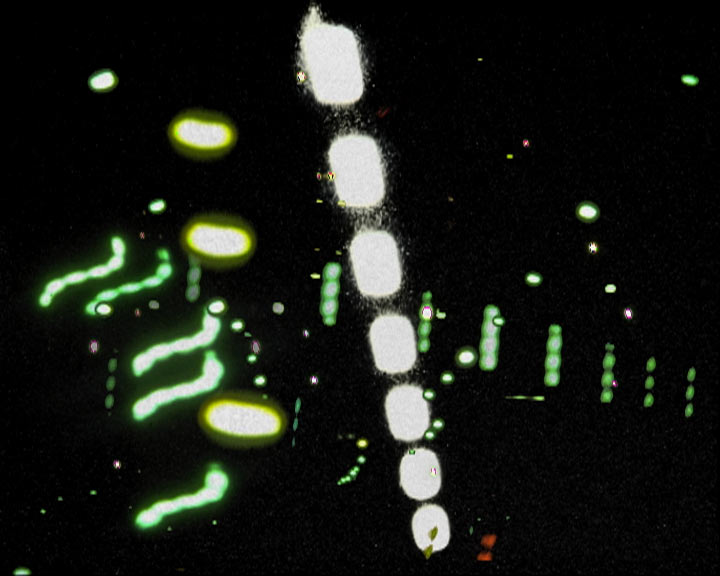 These visual offerings rest on the unlikely alliance between Super-8 film and digital technology, and include footage of fragmented pictures or frozen constructions of sheet iron.
These 4 “philosophical clips” were ordered by Swiss German channel SFDRS, and were broadcast during STERNSTUNDEN, a philosophical TV show.

Signs of dismissal (Signes d’éconduite)
Let yourself be carried away by fleeting lines, until the voyage unravels into several tracks: the signs announcing the near completion of the loop.

The cranes’ dream city (La ville révée des grues)
Somewhere between the city’s map and its actual layout, cranes have a story to tell.

MI RAGE
What happens when moving objects stop their movement and become a fixed object marking their space? They can become a place’s memory, something to encourage us to entertain new relations with our surroundings.

DETAILS:
All the footage was shot on Super-8 film, some of it was hand-developed at ZebraLab laboratory, and then digitally transferred to an optical digital printer, especially installed for that purpose at ZebraLab. The machine enables to individually scan Super-8 images at a resolution of 2000×1260 via a Nikon D1, in order to keep as much detail as possible in the end result.