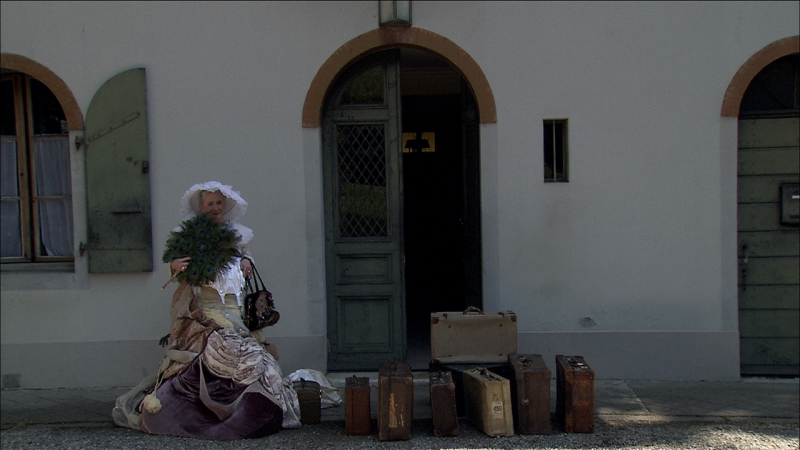 «So let’s talk a little about music. A weekly event marks us when, early in the morning, we go into the brightly dainty room of the piano teacher with the aim of learning this and that. We are not surprised if, like white swans, the hands of the mistress slide on the keyboard that we would like to imagine as a dark lake in the middle of the room and from which emerges a light and joyful tune, in 3 4 time, in major…»

SYNOPSIS:
A family mansion is host to several stories and destinies, which intermix around the theme of the piano lesson, inspired by a story by Robert Walser and also interpreted in sign language by two of the characters.

TRANSMEDIA PROCESS:
The film is produced with an experimental approach as the composers proposed a musical soundtrack inspired by the story by Robert Walser and the editing of the filn was then generated by a script encoded and indexed to the musical recording. This process was made possible by the software Esonoclaste created and adapted by Vincent Rioux. 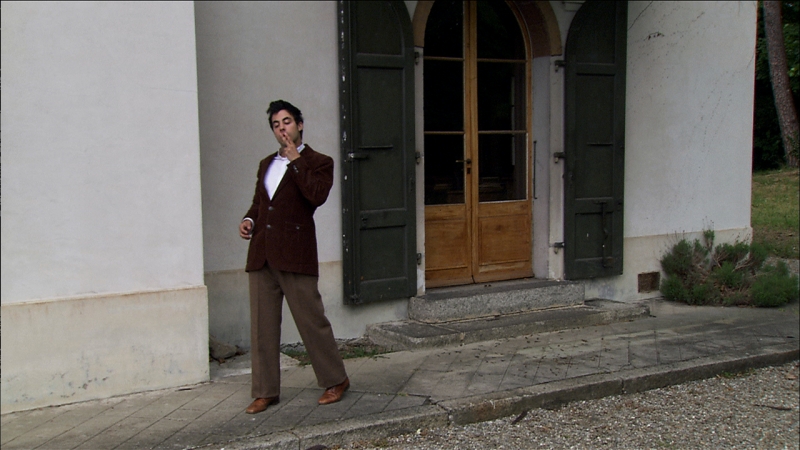 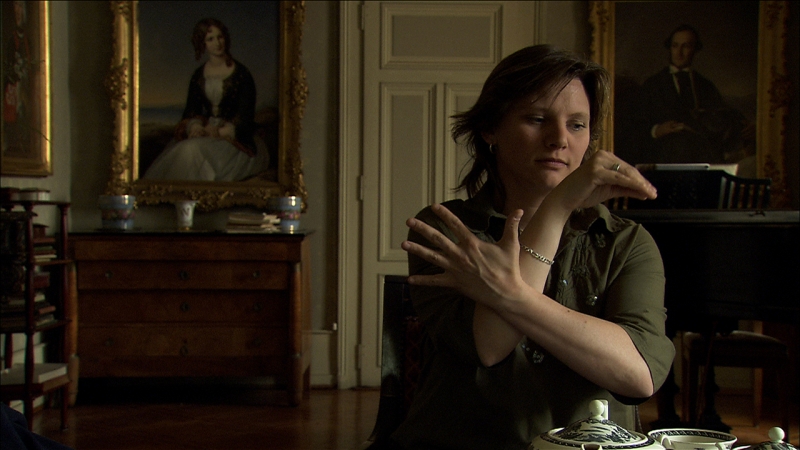 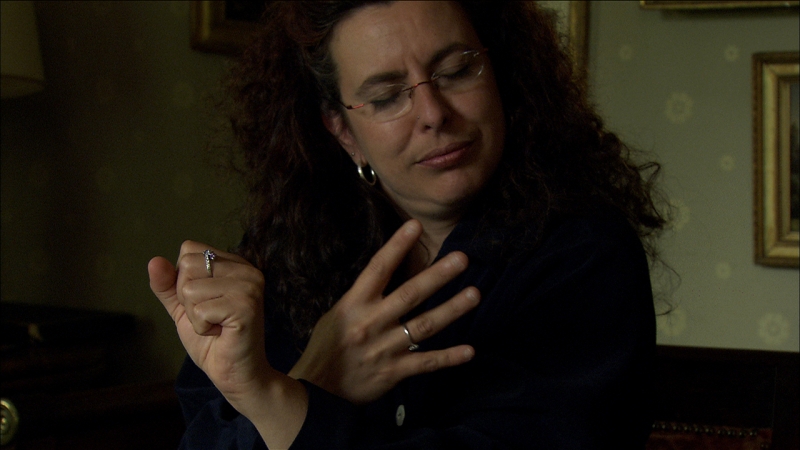 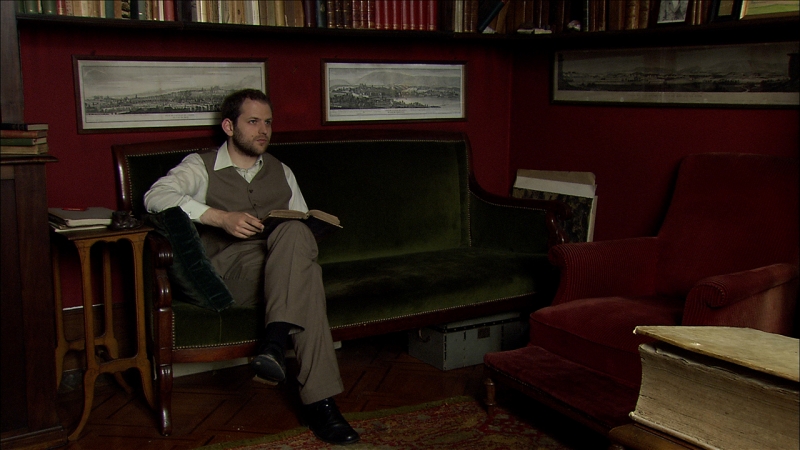 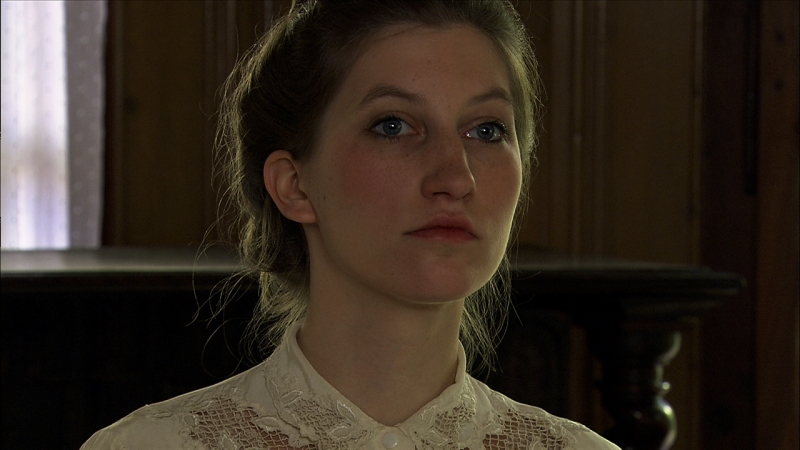 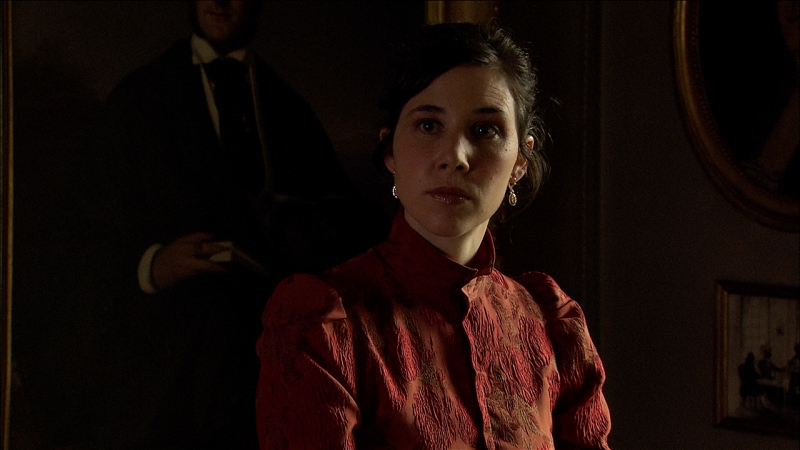 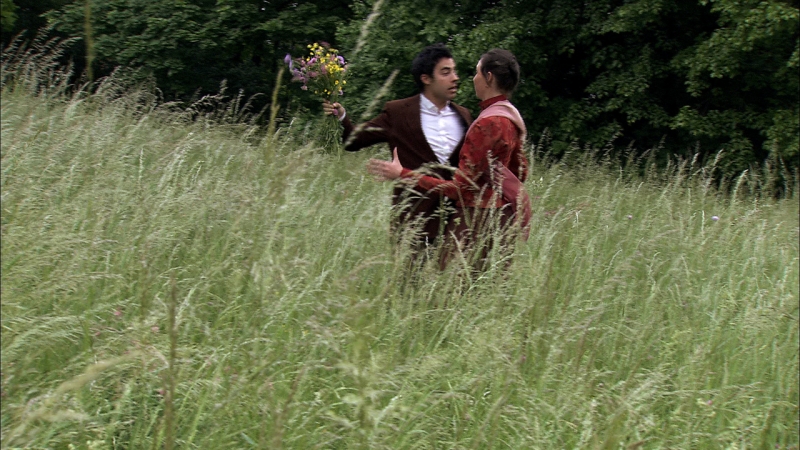 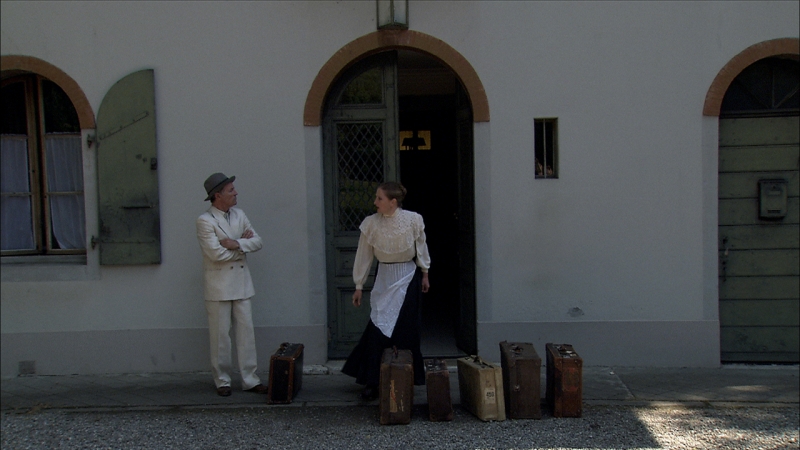 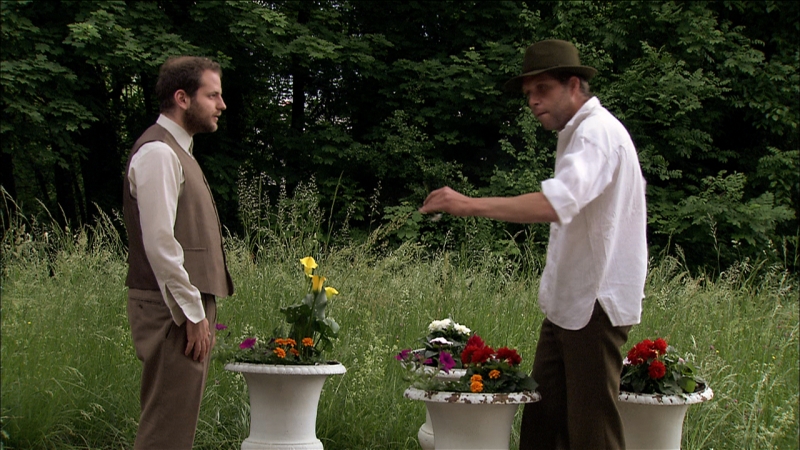 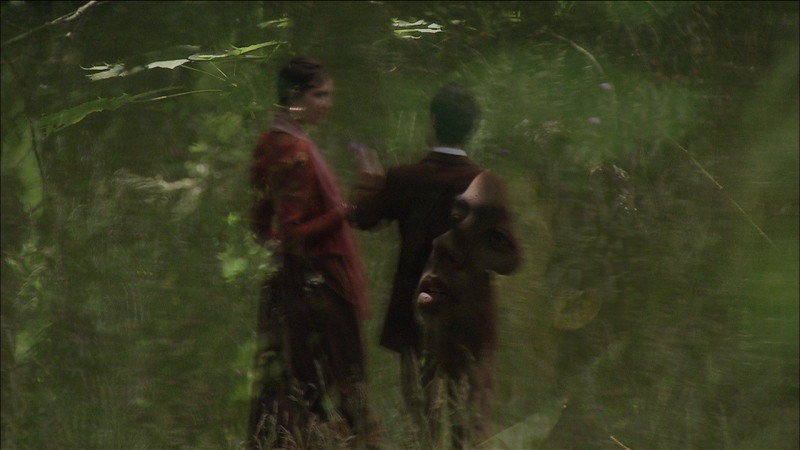 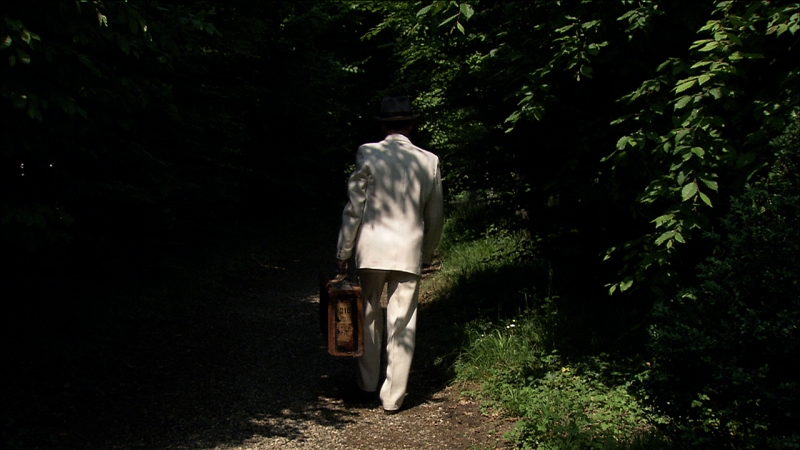 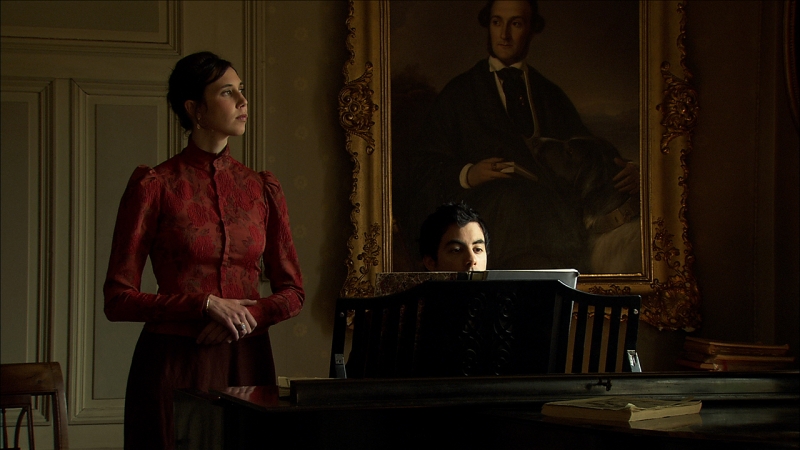