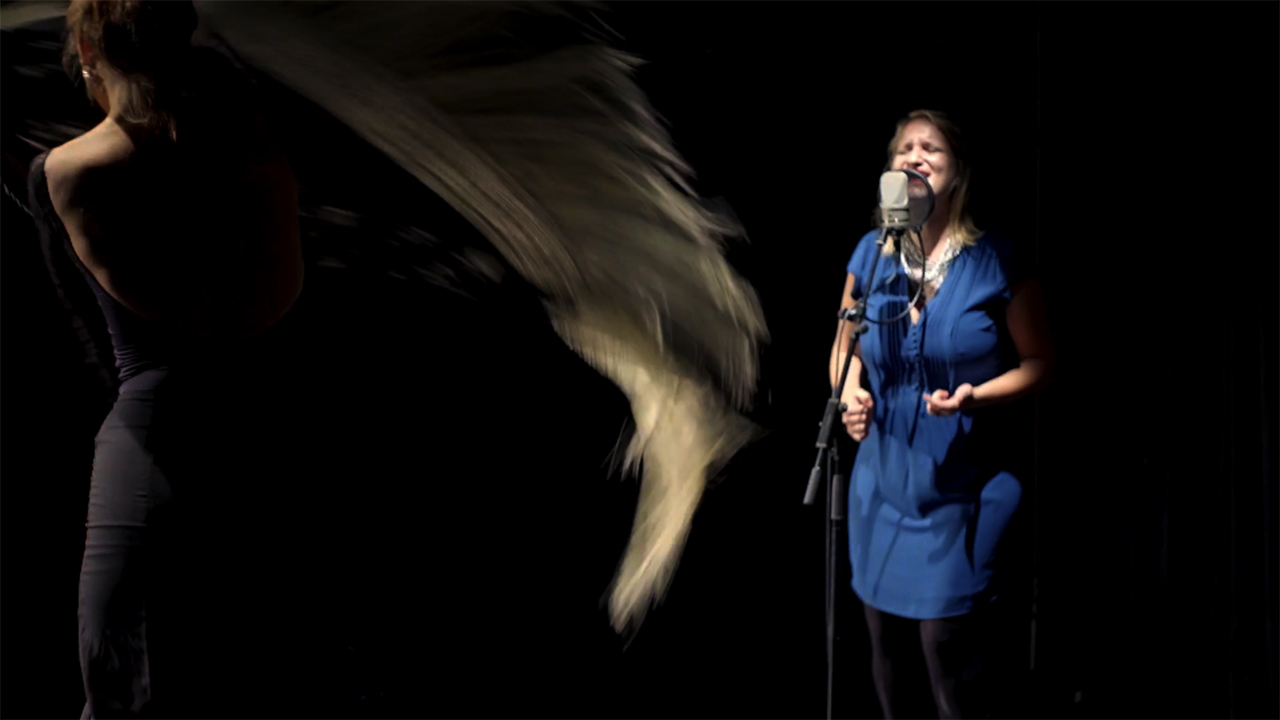 A music video made by Enrico Pizzolato, Switzerland, 2016

«Zatar | The Shooting» is a track from the album «Terra Aria» (2016 – vdegallo) from the group Zatar. Enrico Pizzolato made this with the support of C-Side Productions, as well as the Salle de la Madeleine, in Geneva. A nice master shot by Blaise Villars and his crew, shot with a Sony FS5.