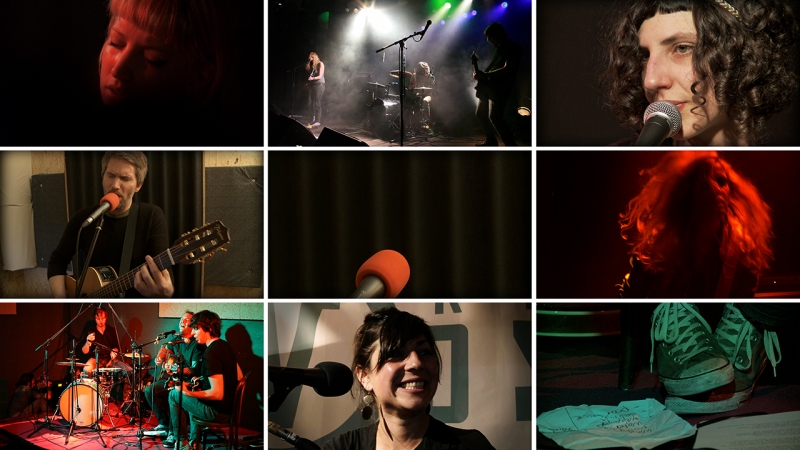 C-Side Productions  co-produced Radio Vostok’s “local culture” project: The Vostok Sessions. During year 2012-2013, the programmers have made a dozen invitations for musicians to come and play a few songs from their repertoire in the studios of the radio, or various places in Geneva. In addition to audio recordings, the sessions were broadcasted live on the radio and some songs have been filmed by C-Side Productions. More sessions might be filmed from now on as opportunities arise.

MOST OF THE VOSTOK SESSIONS: